“Karapathea” is the third album in my full discography. This album was in progress since 2015 and released in December of 2018. This album shows immense growth from the previous two albums, presenting a variety of sound types and soundscapes.

My Mission with Karapathea was to combine organic sounds with electronic sounds to create all kinds of soundtracks. Some of the most notable tracks with this combination are Wide Open and Optic Optimism. The way this album grew was strange, because I decided to work on it over the course of three years. Because of this, each song was thought of and created in vastly different mindsets.

Karapathea has a wide range of sounds following both clean and gritty soundscapes. With a common presentation of an organic horn and drums, electronic leads and structural scratches were added to contrast the overall soundscape. Each song is presented as a soundtrack, flowing or repeating in ways of background music. 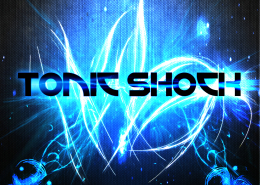 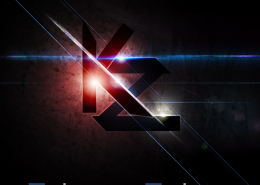 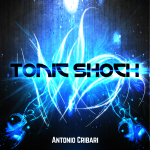 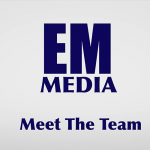