“Imagine and Create” is a fictitious commercial for Michael’s stores featuring a faux stop-motion technique in Post-Production. Four separate grids of the same dimension were photographed and then animated with masking and blending techniques.

The idea behind this piece was to create something that felt “hand-crafted” to match the products and themes of Michael’s stores. To create this piece, I actually went to a Michael’s near me and purchased bags of four different crafting items: wooden buttons, star shaped beads, blue river stones, and faux sequins. On a table draped with black cloth, I created separate grids from each set of items. After taking top-down pictures of them all, I used Adobe Photoshop and Adobe After Effects to simulate stop-motion by adding and removing from the grid as needed. 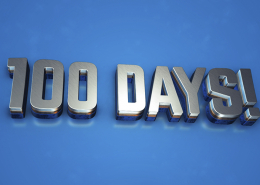 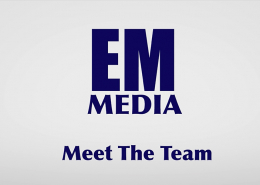 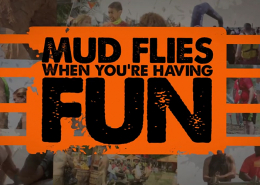 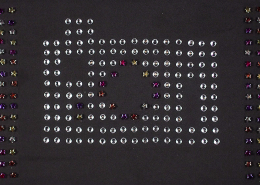 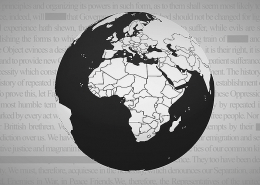 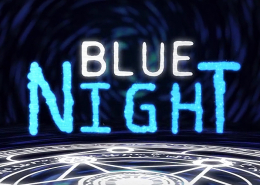 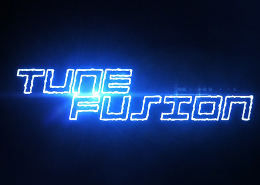 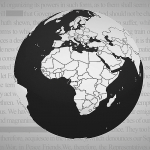 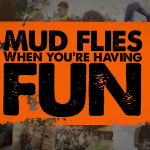